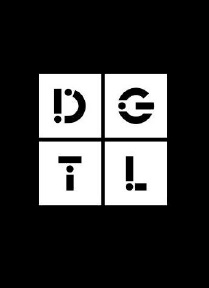 RÜFÜS DU SOL connects the two worlds of live performance and electronic music. The indie trio have been compelling audiences around the globe with their emotional melodic sound since their debut album ‘Atlas’ in 2013. During Amsterdam Dance Event, the Australian band will give a special performance at the NDSM Warehouse in Amsterdam north.